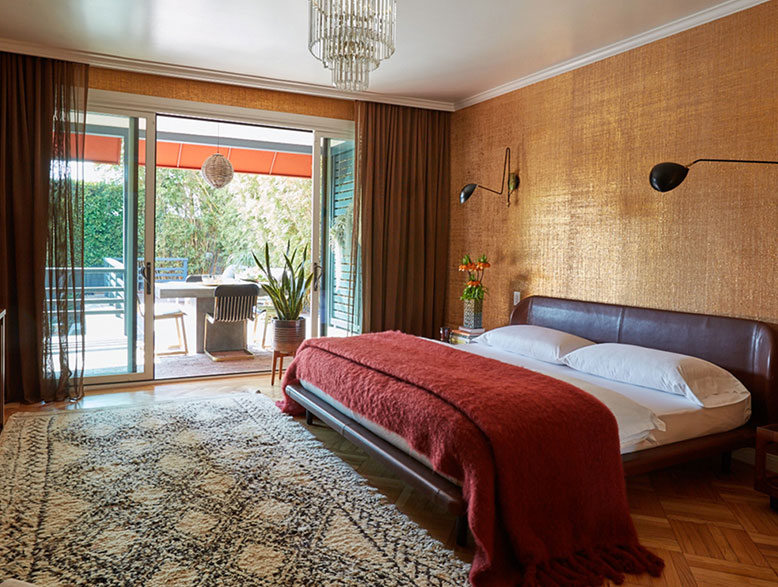 “Working with Christina was a creative pleasure. She worked on my primary home as well as a boutique hotel project and in both she surprised and delighted with her ideas, found pieces and mastery of color and paint. She conceptualized a delicious vibe that elevated both spaces to works of art.”

“I have worked for numerous shelter publications including Luxe Interiors + Design, Cultured, LALA and California Home & Design. Suffice to say, I know many designers; Few as talented as Christina Karras.
Karras has been published in the magazines I mentioned above as well as numerous other highly respected interior design publications. Her work is coveted for being so original and so thorough. She follows the rules while breaking them at the same time—and that takes tremendous refinement.
Christina draws feeling out of a room—creating moods that reverberate deeply within the space. She blends patterns and textiles and eras to create epic environments that are warm and inviting. Christina possesses a wealth of knowledge and resources for collecting the finest vintage items, importing gems from abroad or producing custom designs of her own.”

“Christina possesses that elusive skill which enables her to wield her honesty to surgically slice away that which detracts from the overall success of a project. Roll all of these talents together, and you are left with a formidable combination for taste, precision, confidence and flawless execution wrapped in someone who is truly a delight to be around.” 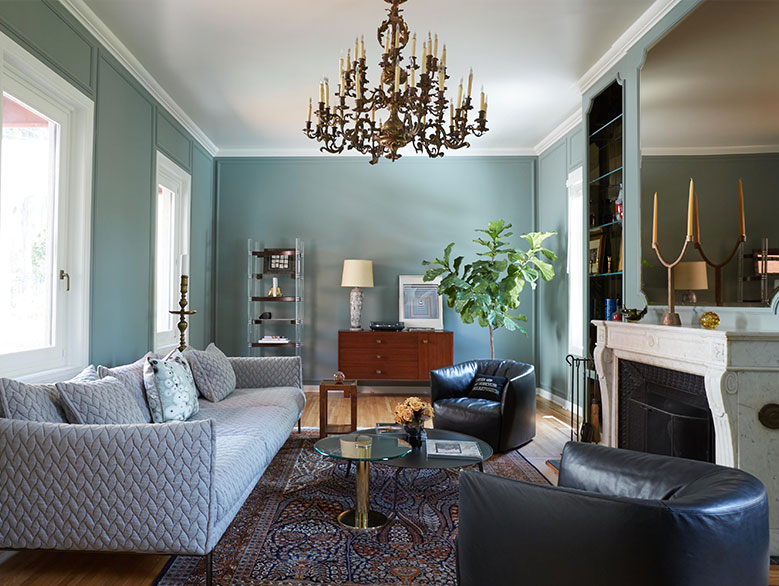 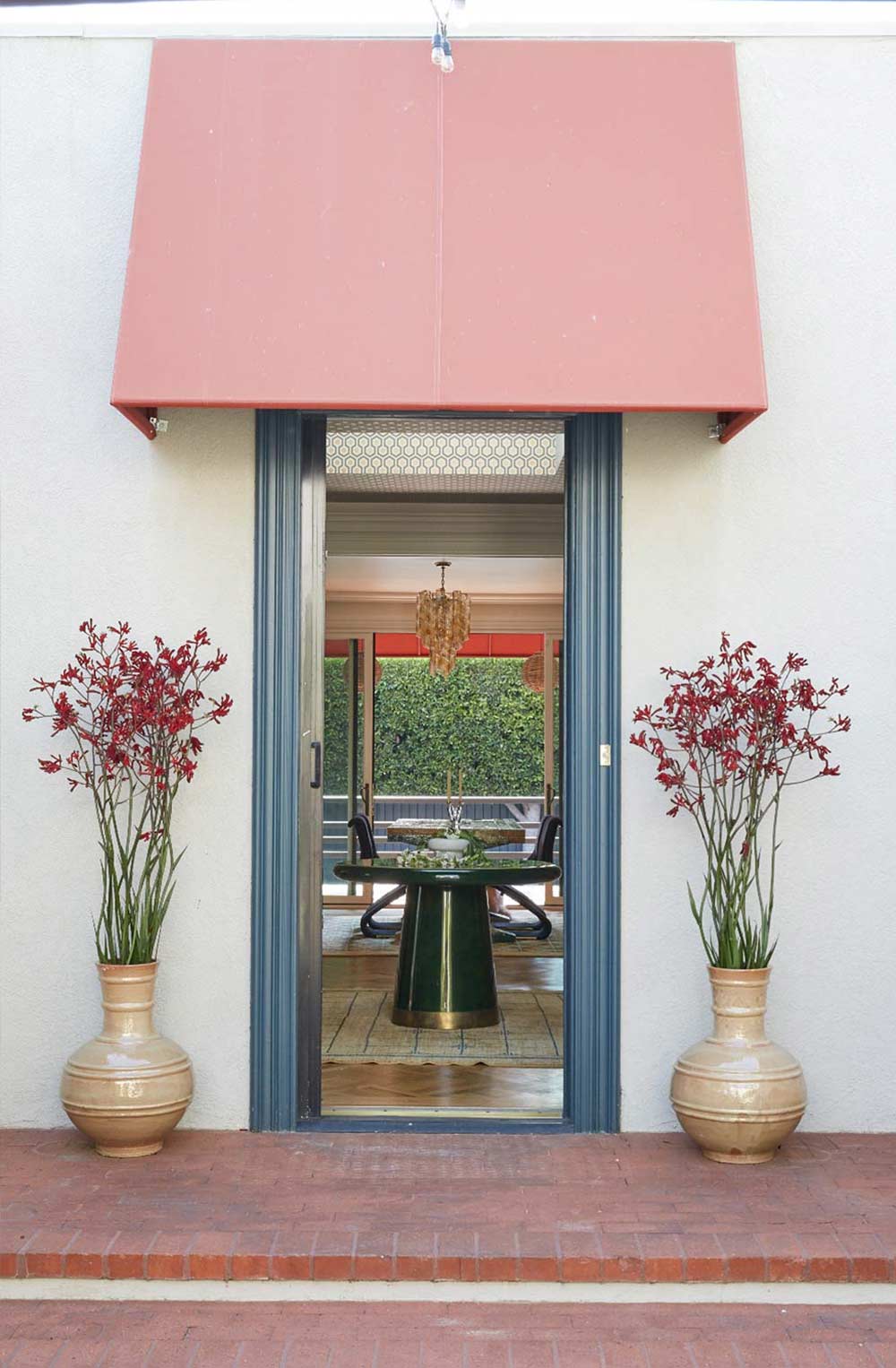 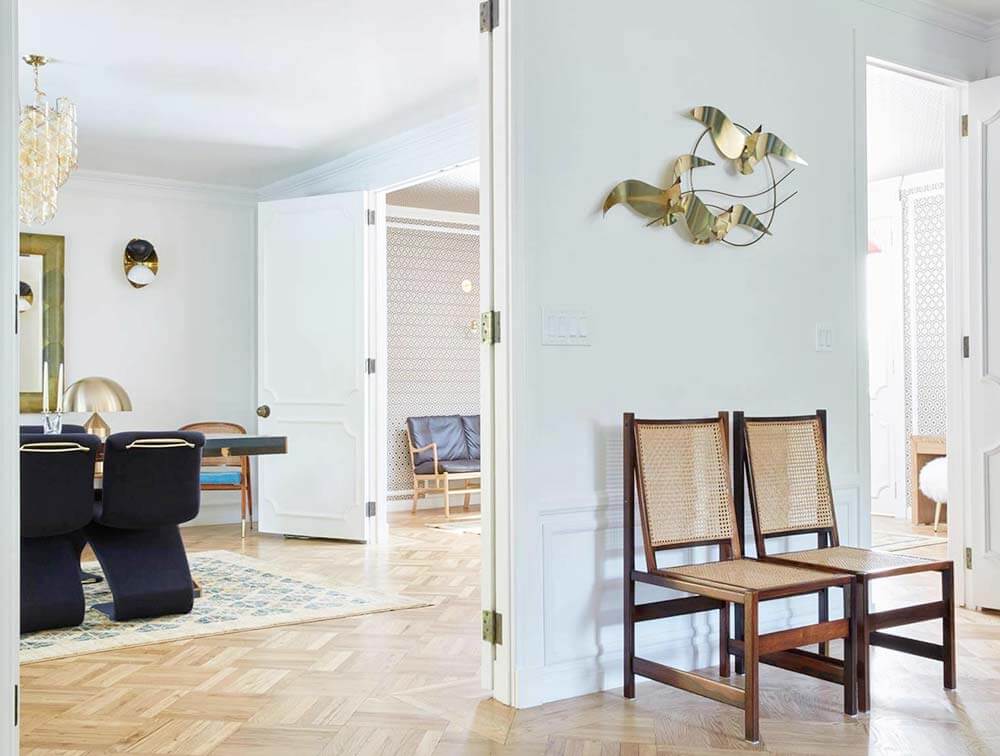 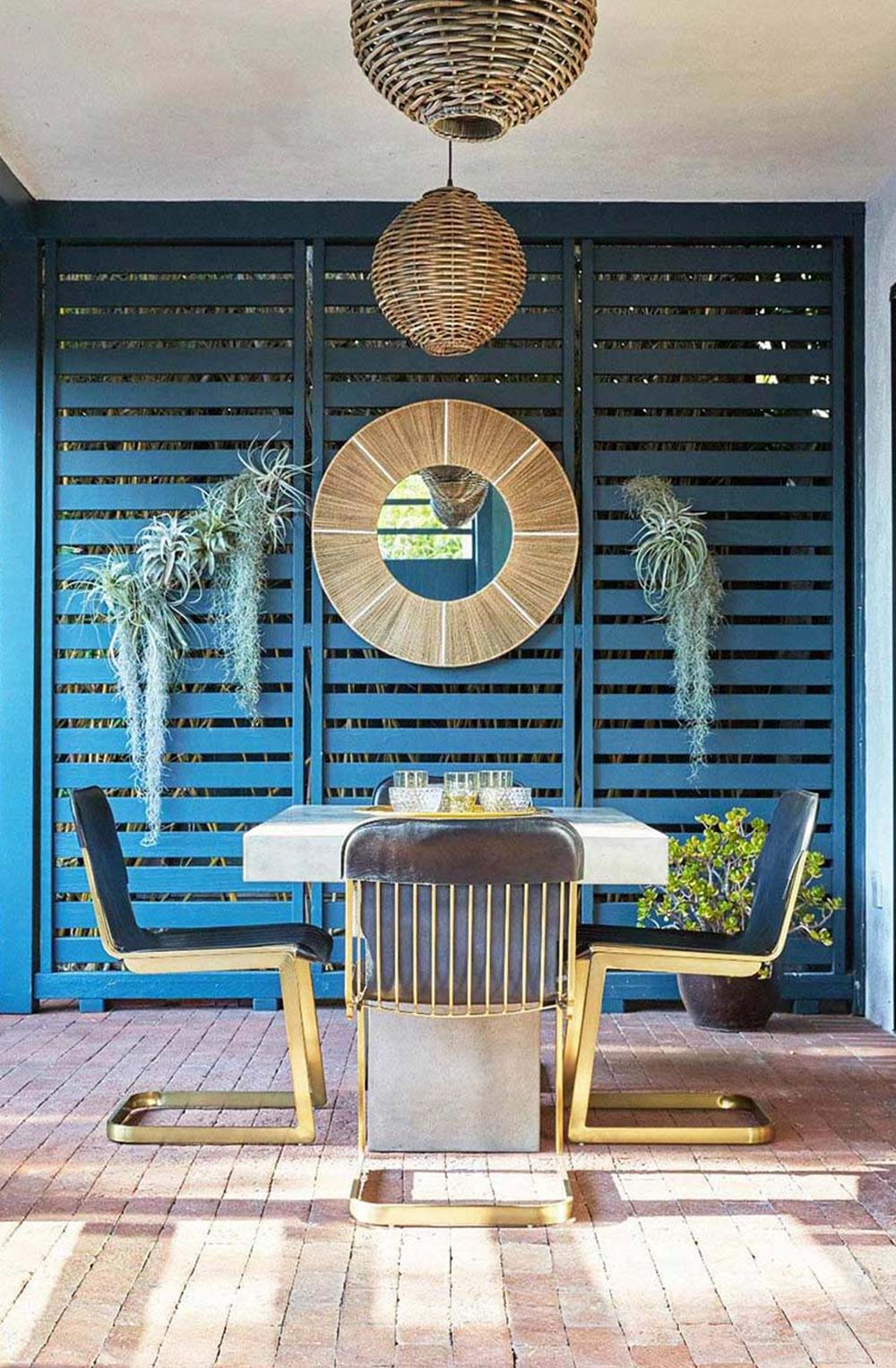 “Whether she is working with texture, feel, overall look or even the more hidden layers of thematic background, she takes careful consideration of all the elements of personality and pragmatics and finds the perfect, whipsmart solution.
“Christina masterfully mixes deep colors, yesteryear fabrics, and sublime symmetry to create such moody spaces that I’ve only seen in dreams. Her style is wicked and wonderful with a touch of sexy.
Her spaces give you a feeling of rich emotional beauty when you step into them. If this is what you had in mind for your next project, I highly recommend Christina.” 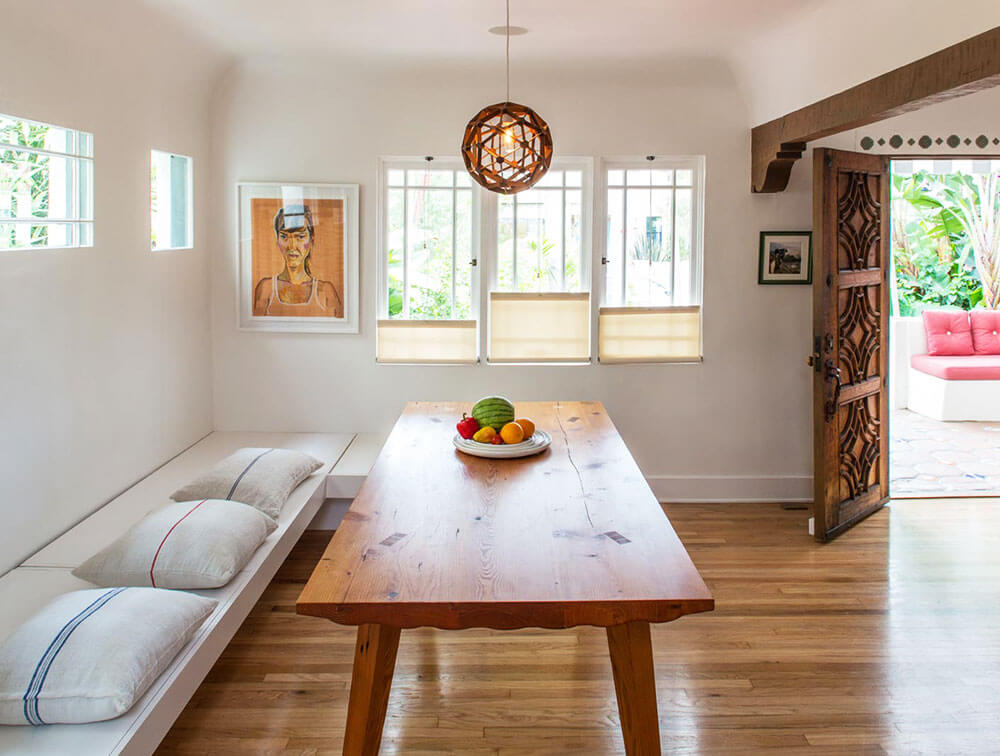 “ Her artful eye and knowledge of creative architecture, brought the room alive with depth and dimension. Christina created a multilayered texture to the feeling of the space.
Adding spice here and there, gave my spaces luster and appeal make you want more and more of HER sight everywhere.” 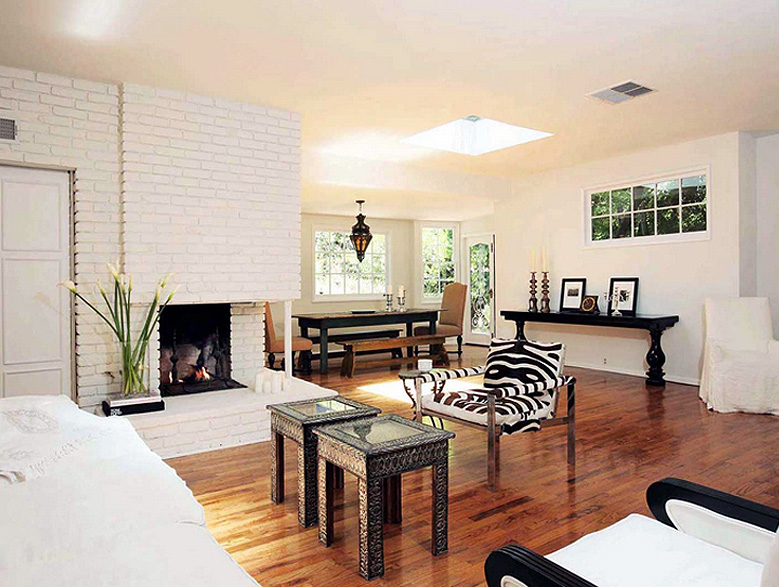 “Over the past several years, we have collaborated with Ms Karras on various design projects in our home. She has elegant, yet edgy taste with an adept ability to adapt and be flexible to the demands of the project . What sets her apart is her desire to incorporate the client’s vision and to cater to the client’s needs without compromising the integrity of the project. We loved working with her.” 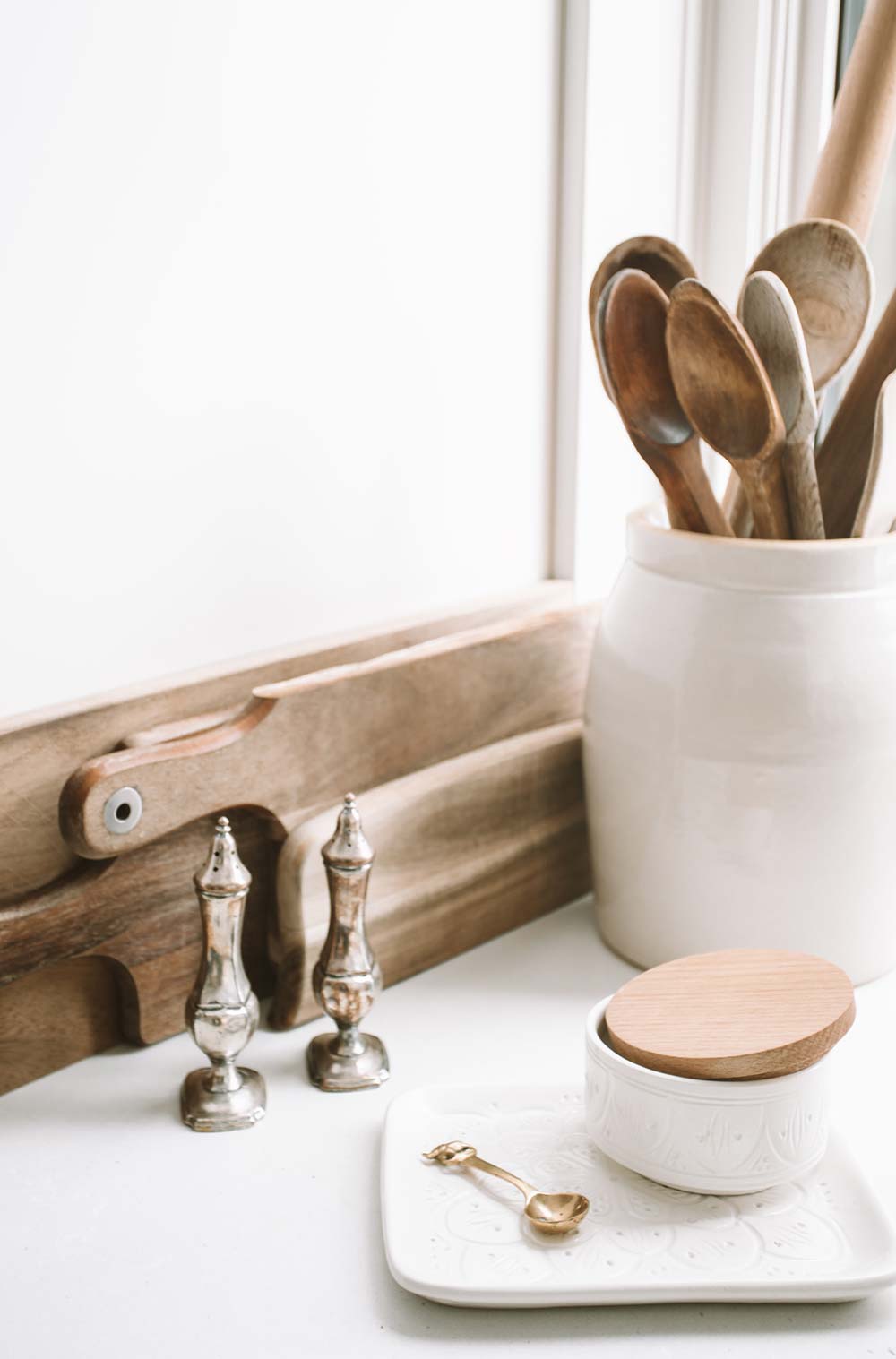 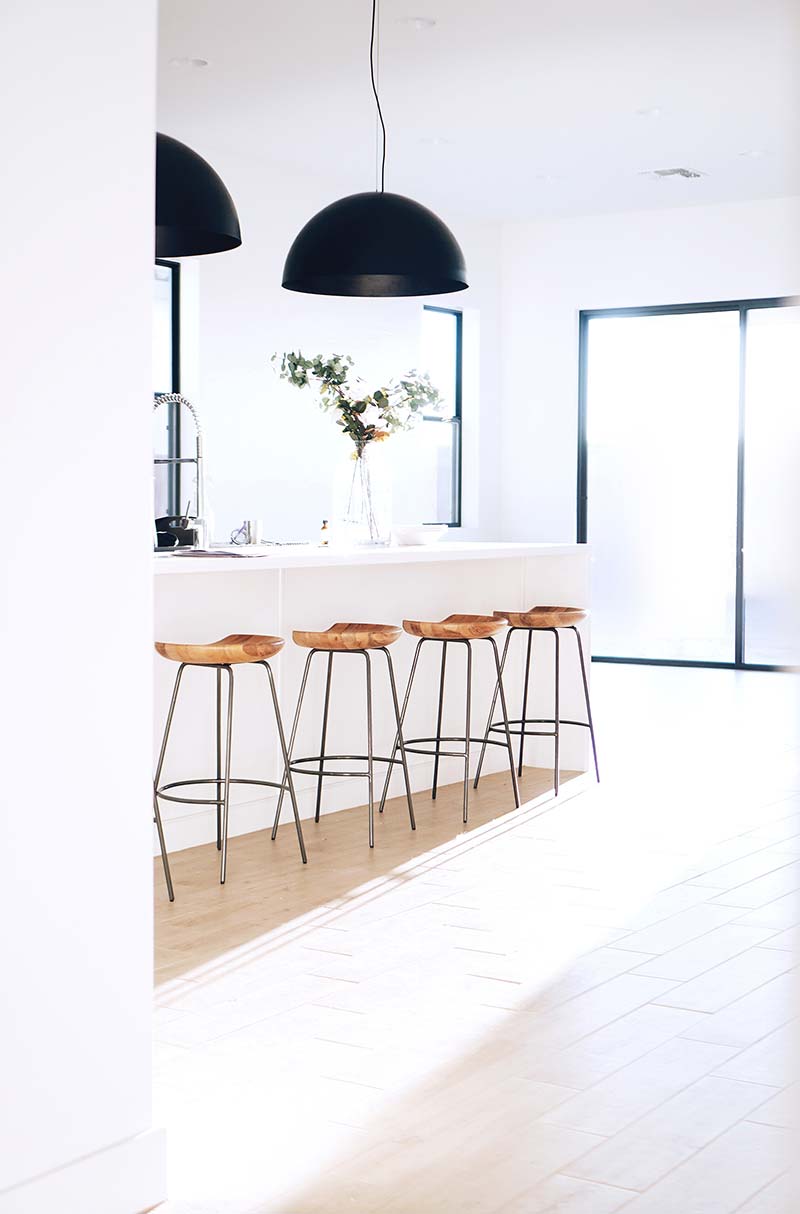 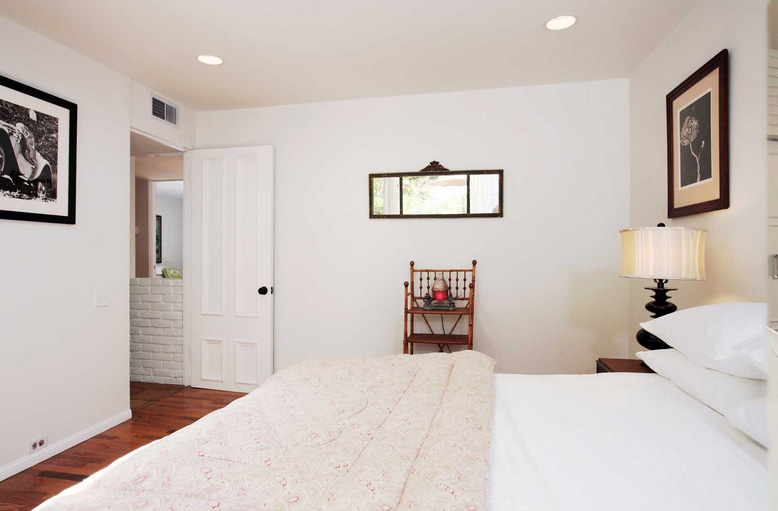 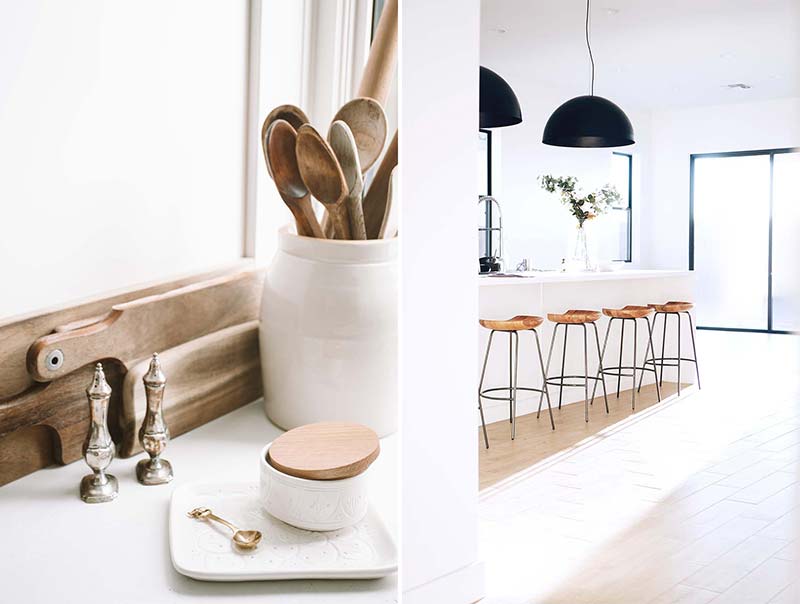 “ As a freelance lifestyle journalist, I’ve had the privilege to observe and champion Christina Karras over the last decade and a half. A former dancer, she brings the lessons of that rigorous profession — breathtaking performance, flawless execution and unparalleled stamina — to everything she touches.
I was first introduced to her via her dynamic self-titled shop on LaBrea Avenue. A cornucopia of vintage, new and custom furniture and accessories, each piece was unique and well- crafted.
Her interior design work is just as astounding — and demanding. From a slender barbershop to an inspirational studio for one of the world’s top songwriters and his team, her projects are unique and exciting. Not only does she have a critical and creative eye but she’s equally adroit at overseeing the constraints of time and money that are at the heart of bringing any project from concept to completion. And, she inspires loyalty in her vendors, maintained through her humor, honesty and precision In the same way that a dancer’s graceful performance belies their long hours of rehearsal, Karras’ designs are more than just stunning. For her work on the music studio, for example, where acoustics were paramount to its success as a hit factory, she immersed herself in the world of sound design and theater creation, weaving those principles into her work. The resulting spaces are gorgeous, yes, but they also met the client’s exacting performance standards and adhered to his tight timetable and rigid budget. Karras is a powerful and effective addition to any team; as a leader or manager, she has a proven ability to encourage her crew and co-workers to demonstrate the best of their abilities. ” 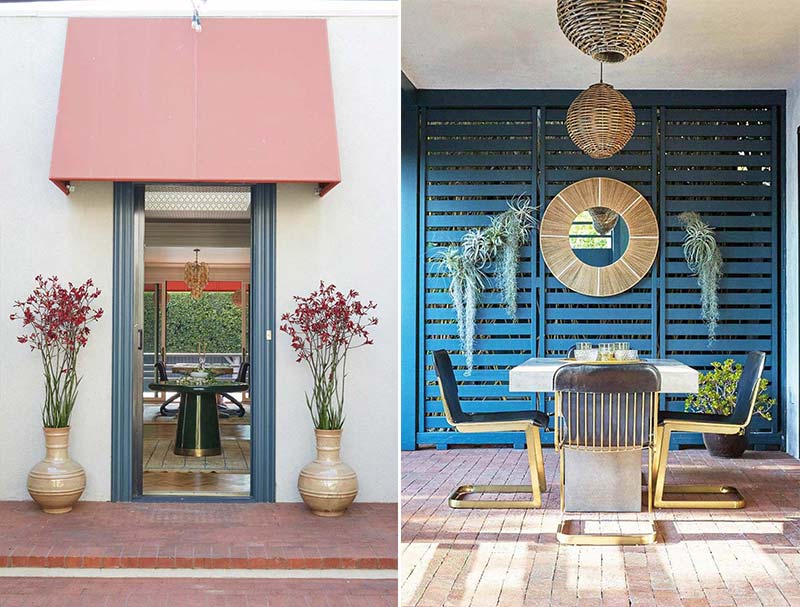